Lady Sings it Better is back! 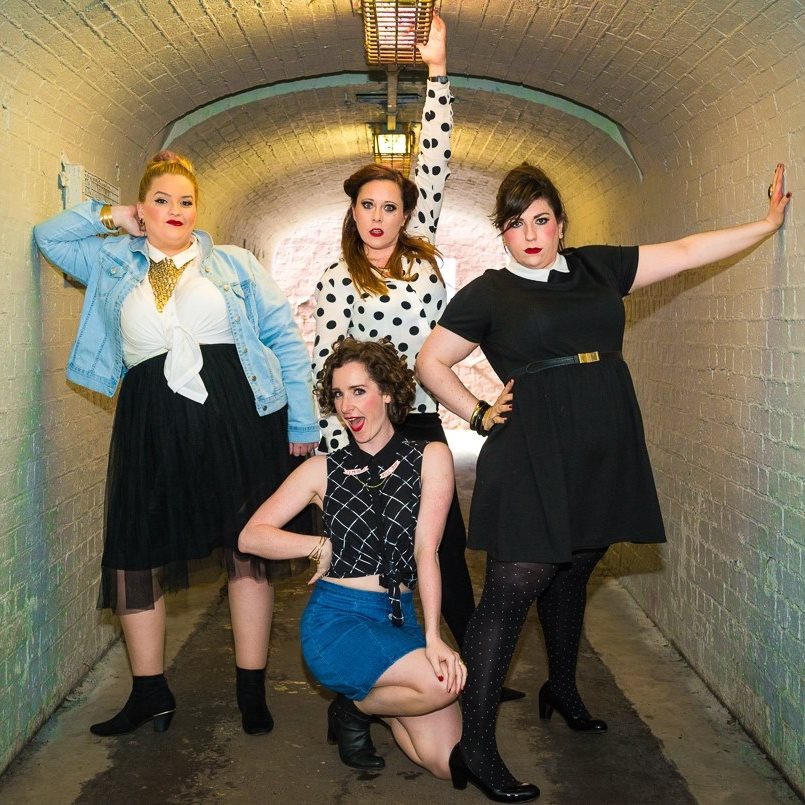 2009 – It was the year we had Kevin Rudd PM (round one), it cost roughly 2 cents to buy a house, Rebecca Gibney won the gold logie and the ABC was given an extra $136 million bucks in funding.

They were simpler times.

Meanwhile, I was preparing for the first ever production of a little show called Lady Sings it Better. Little did I know, that I would keep on doing that show again and again, audiences would (eventually) totally get the whole ‘feminist cabaret’ deal, and I would tour it all over Australia and the world (I use the term “world” loosely, we did it in Edinburgh). It’s a pretty good run for a show that started out as a bit of fun and a big old “fuck you” to misogyny in pop.

Fast forward to 2018 and the conversation around feminism looks a bit different now. Fortunately, we are more connected to each other than ever before – social media has given a platform to a new generation of fantastic, bold and important feminist voices. But it’s also given us trolls, reddit and men’s rights activists (just look at the comments on one of our videos). The word “feminist” is slung back and forth between both groups like a poorly made plastic badminton set you got from your uncle for Christmas (side-note, in my early 20s I went to a lesbian badminton club in Glebe with one of my mothers because I am really cool and relatable).

We thought it was high time we dusted off our false lashes, hiked up our stockings, whacked on a glitter lip and took to the stage after a pretty significant two year hiatus from Lady Sings. At first I was a bit apprehensive, would there be any male pop songs to cover? Could we find enough demeaning, illogical, grossly over hyped, synthetic, surprising bangers to renovate?

JOKES THERE WERE PLENTY.

After some good old fashioned living room rehearsals, we’ve got a few new juicy four part harmonies and a bunch of bad dance moves ready to go (spoiler: watch old Robert Palmer music vids as show prep). We’ll be debuting some new songs, along with some of our crowd favourites (ahem. Pony).

The girls are back in town*, and I for one, am pretty bloody excited.

*For one night only. Seriously.