Here is the biography I wrote about myself as if someone else were writing about me:

Maeve Marsden is a writer, performer, producer and director who works across theatre. comedy, cabaret and storytelling, in both main stage and fringe / underground contexts. In 2020, she will be a member of Belvoir Theatre’s Philip Parsons Writers Lab for Early-Career Playwrights.

Maeve directs Queerstories, a national storytelling project and podcast that has brought more than 150 writers to the stage at sold out events around the country, via the project’s award-winning podcast and in a collection of stories Maeve edited, published by Hachette and launched at the Sydney Opera House in 2018. Winner Best Spoken Word, Sydney Fringe 2016, Queerstories has been running monthly at Giant Dwarf in Sydney since September 2016, with satellite events in Melbourne and Brisbane, a number of regional events produced in partnership with community groups and local councils.

The follow up production for the creative team, Fat Musicals: A Body of Work, is touring in 2020.

Maeve was the Artistic Director of blackcat productions for 7 years, an independent production company named Best Emerging Company in the 2012 ArtsHub Awards, both Critics’ Choice and People’s Choice. In 2012 and 2013, she directed ‘blackcat lounge: a season of queer cabaret’ for Sydney Mardi Gras, and the company presented a number of highly successful tours, productions and events over the years, predominantly collaborating with other emerging artists.

She is regularly called upon to contribute to LGBTQI+ creative projects, editing the ABC’s Sydney Mardi Gras 40th Anniversary Magazine in 2018 and narrating ABC radio documentary The Making of Mardi Gras for The History Listen that same year. As an opinion writer, essayist and critic, her work has appeared in the Sydney Morning Herald, Guardian Australia, Junkee, ABC Online, SBS Online, ArtsHub, Daily Review, Archer Magazine and Audrey Journal.

In 2019, Maeve collaborated with Google’s Creative Labs to create My Mother’s Kitchen , (link only works on phones) an interactive podcast and storytelling experiment that features Queerstories storytellers. The project launched at Sheffield Documentary Festival in the UK. 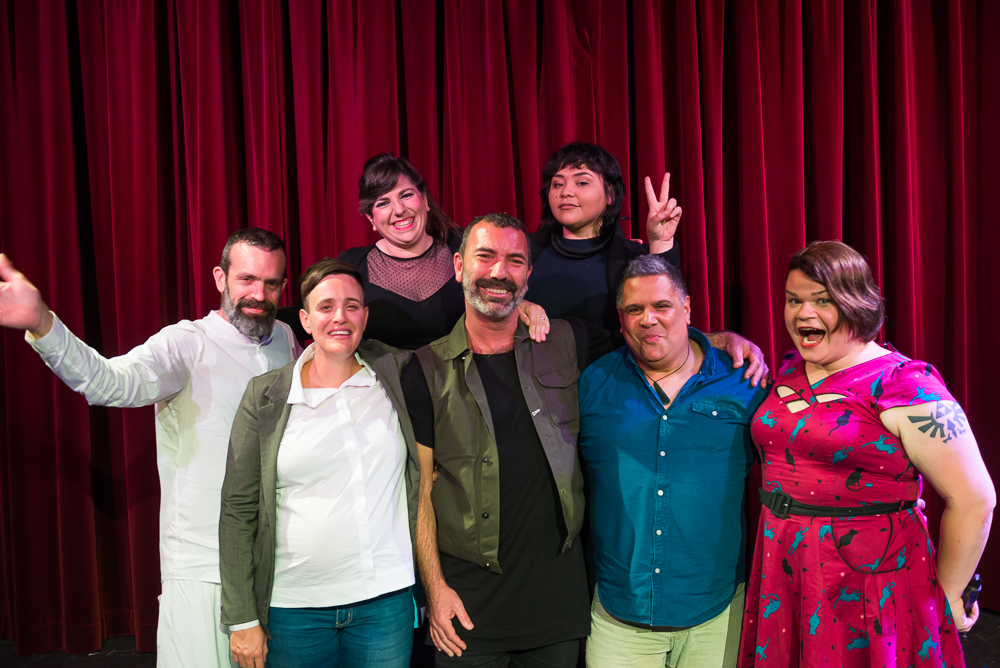 Learn more about QUEERSTORIES or listen to the podcast.

Want to know more about Lady Sings It Better? Visit the website. 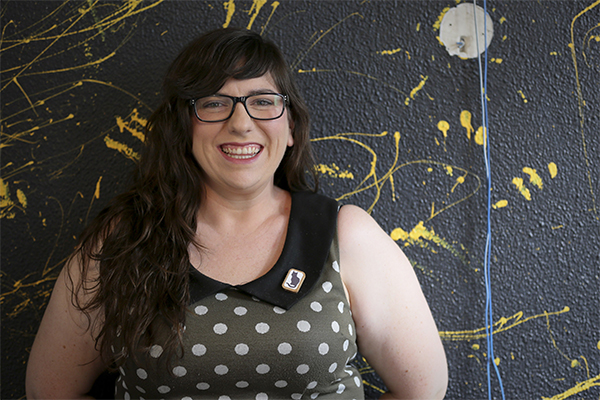 If you’re interested in hiring Maeve, get in touch.