Bigger than Broadway and wider than the West End Fat Musicals premiered at Eternity Playhouse for Sydney Mardi Gras 2019, followed by a critically acclaimed season at Adelaide Cabaret Festival.

Why can’t fat people fall in love, go on a hero’s journey, take centre stage? Why are we always the motherly matrons or comic relief? And why when we finally have a moment to shine, do producers so often cast a thin woman in a fat suit? (*ahem* Hairspray)

Littered with songs from musicals that feature two leading ladies, Fat Musicals takes on Chicago, Calamity Jane, Frozen, Sideshow, A Chorus Line, Wicked and Cats (ok, Cats doesn’t exactly have two female leads, but there’s so much to make fun of in Cats).

Marsden & Wood are ready to clap back at every reviewer who’s called them “buxom” and that dude who called them “appropriately curvacious” (appropriate for what?!), the friend’s boyfriend who said they’d sell more tickets if they were hotter, or their personal favourite from an Adelaide blogger: “the singers moved about the stage in ill-managed bodies.”

The latest from the women who brought you festival sensation Mother’s Ruin: A Cabaret about Gin and award-winning musical comedy troupe Lady Sings it Better, Fat Musicals is currently available for touring. 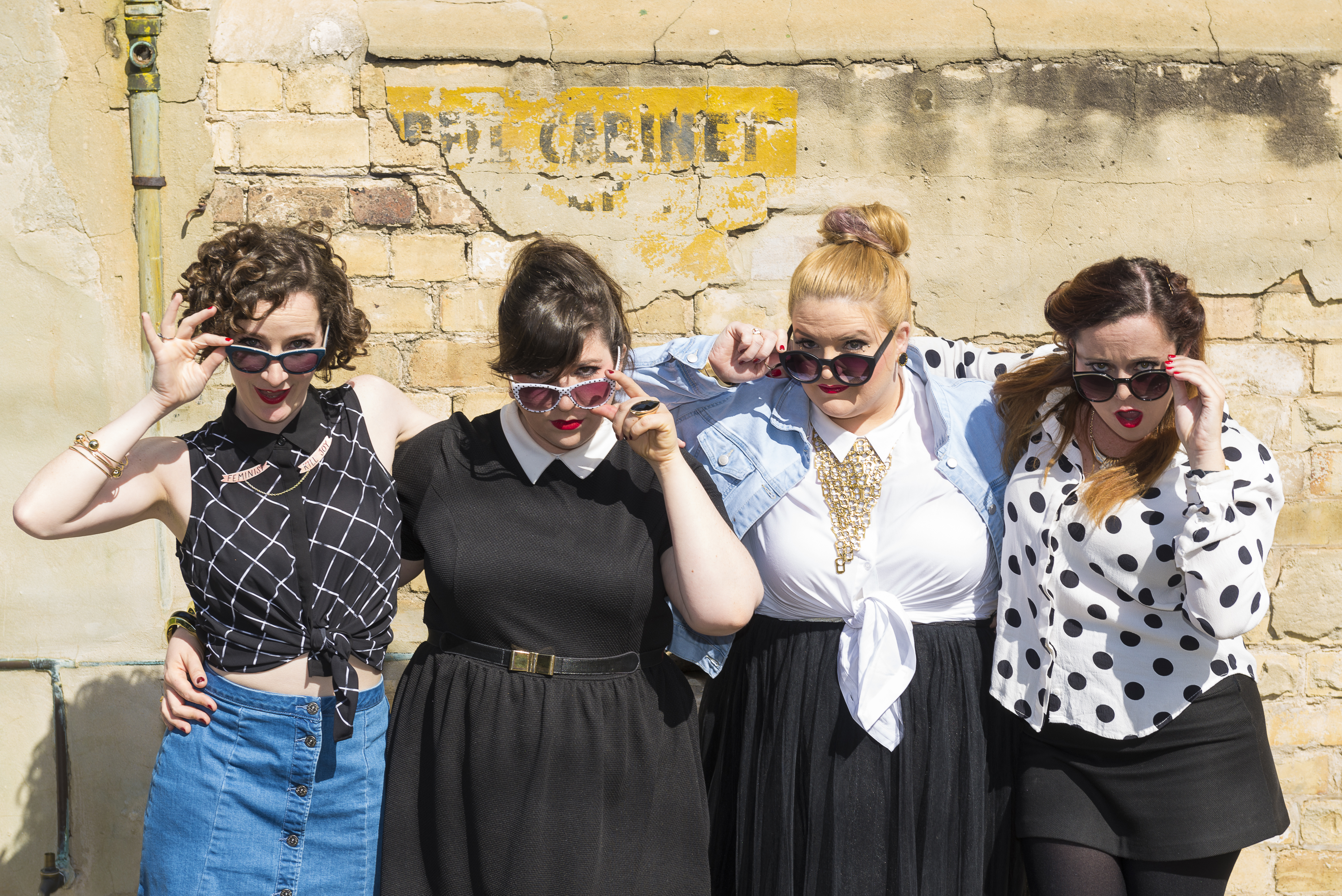 Help us pay for costumes, recordings and tour costs 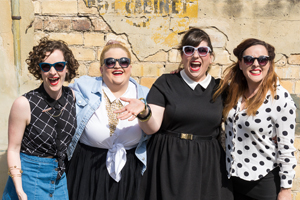 See what Lady Sings it Better is saying on Twitter