Queerstories is a national LGBTQI+ storytelling project directed by Maeve Marsden, with live events around the country, a book and an award-winning podcast.

Queerstories grew out of a desire to hear the stories LGBTQI+ people want to tell. Too often, the agenda is set by politics or the media, but there is more to being queer than coming out and getting married.

In 2019, Queerstories storytellers were featured on a collaboration with Google Creative Labs, My Mother’s Kitchen (link only works on phones).

The events run regularly at Giant Dwarf in Sydney, Melba Spiegeltent in Melbourne and Brisbane Powerhouse, with occasional events in other cities and towns. Don’t miss out! Book your tickets to a Queerstories show now LISTEN TO THE PODCAST

Listen to stories from LGBTQIA Australians 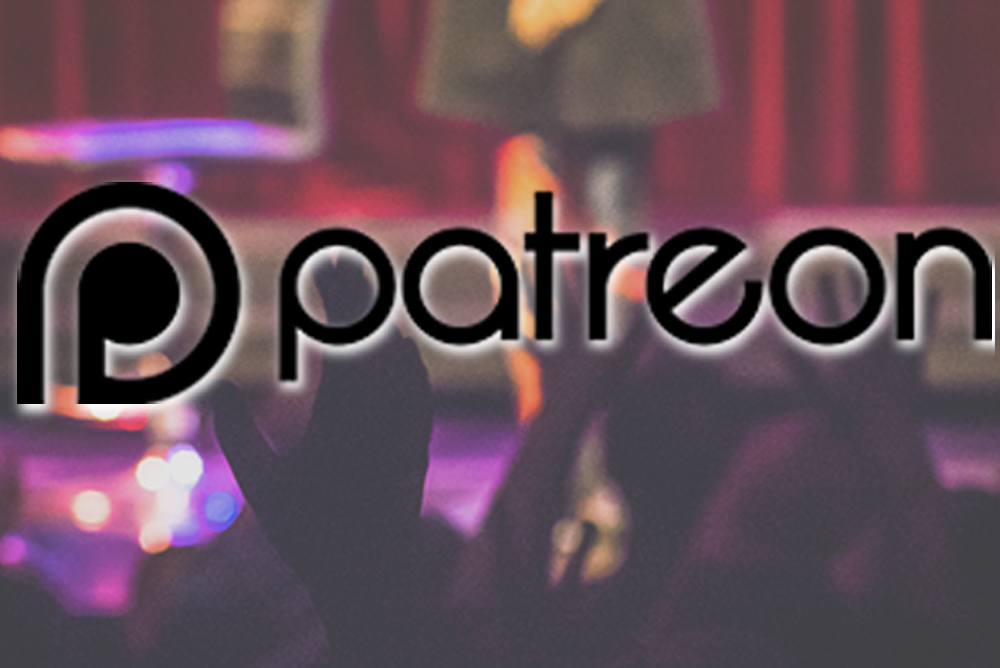 Become a Patreon and get discount tickets to Queerstories